I love the old days. I am definitely one of those people that yearn for simpler times. No , not with medicine or your favorite social issue. I get it.

My frustration lies with all the STUFF that we are saddled with today that somehow, we can not, or we are convinced that we can not, live without.

My buddy John was in the office the other day and every few minutes he would get a text on his phone or it would ring and he would get more and more frustrated at the phone. "I hate this damn thing!", he said in frustration. "What ever happened to talking to someone face to face?"

I dunno. Before cell phones, I used to go a whole day and never talk on the phone. Growing up, there was a time when we only had one car as a family, and my Dad would get dropped off for work in the morning and he would simply say to my Mom, "I'll meet you outside of my office at five", and there he'd be standing at five oclock. I don't know what would have happened if we hit traffic. I guess that he just would have waited. Or if he was going to be late, we would have waited. No big deal.

I turn the GPS on my phone to go five miles now. I am useless. I look at my phone at red lights. My son tells me when it turns green. Stupid and useless. Of course, my Dad doesn't have a cell phone. Or computer for that matter. He seems less stressed out than anyone else that I know.

I laugh when my son tells me that there is nothing on the television. We have four thousand channels. We had four growing up- NBC, ABC, CBS and Channel Five. And it was in black and white for years. I am old, man.

Social media. Every lift everyone does is posted somewhwere. And your status. I am on Facebook. I did it for my business initially. I post pics of my dogs and hunting and stuff. I feel weird doing it. And then, of course, you have to be so careful what you say, what you write, who might get offended. Better off just staying off of it. Everything can bite you in the ass. Oops, I said ass.

I use the computer for sure. I write on it. I watch movies. Its fine. But now I take my laptop when I travel. Too much. Falling into the trap , not communicating for real, not talking face to face, not being in the present with the people in the room. Being there, not somewhere else.

And forget sports. I loved football in the seventies. Guys stayed with teams their whole careers. You related to them. Staubach was the Cowboys quarterback, Bradshaw was the Steeler's quaterback. And that was it. And you can't blame the players, but it was better. And the NFL Today came on and then the NBC thing came on and there were two games.

And another thing that was cool was how guys went home for the offseason. They trained at home. I don't know how they did it without a Performance Team following them around and how they did it without getting paid to work out. Of course I love the Randy White workout plan that he told me about when I interviewed him for Startingstrength.com. 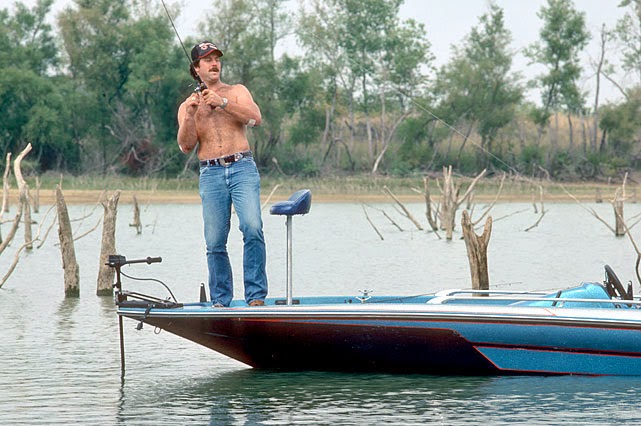 He lifted in his barn, did sprints on the dirt roads and ran in the cornfields. And he had a Rottweiler named Deacon who stayed with him. That is damn appealing to me. I don't know how he was so good working out on his own. And Mike Webster lifted in the basement of a bar. He wasn't any good either.  Maybe getting away like that was good for the players. Seems like there are a lot more injuries these days. And don't forget that you need a nutritionist. Too hard to figure out how to eat fruits, vegetables and meat. And be disciplined. 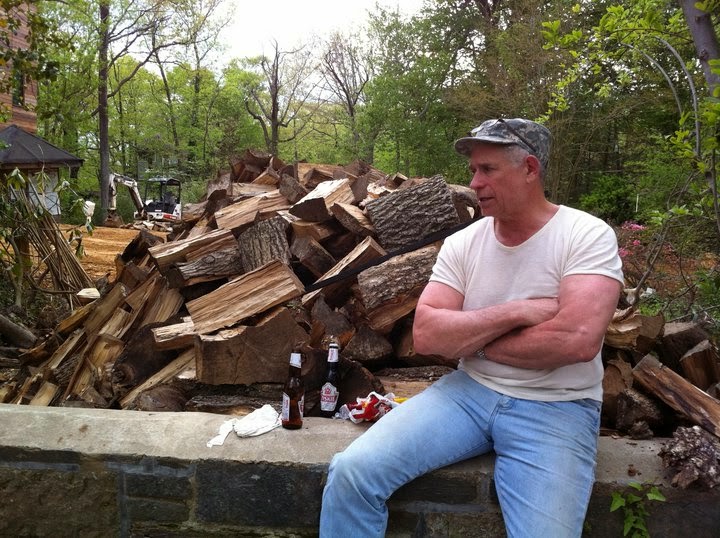 I can go on forever, but I have to go train. I'm gonna go down into the air conditioned weight room with rubber plates and squat. And then I'm gonna go home and look outside and wish that I had some wood to chop but I don't have any wood because I don't even have a fireplace like I had growing up. So I'll put on this show that I saved with John Riggins on it and he is chopping wood. And I'll wish that I was right there with him.  And then I will find him on Facebook and "friend" him.