It Worked For Me

I study training stuff all of the time.  I enjoy it. When I think about it, pretty much all I do when I am at work or for three to four hours on my own is read about training, or talk about training or watch videos of people training.

And yes, there are lots of programs out there. After awhile, if I hadn't been doing this forever, I could see how it gets so confusing to folks just starting out.

So what did I do when I first began in the Iron Game?

And I competed. Powerlifting and bodybuilding. When you are training for something, you better find what works for you, and fast. No question, no question at all, you must compete to really find what your body needs and what is most effective for you. It accelerates your learning and gives more meaning to everything that you do in training. 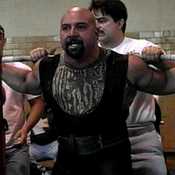 Here is what I found out works for me:

Sheiko/Hatfield type of volume is super when trying to get strong.  A foundation, and a good one , is built with that type of volume. Not beginning level Sheiko, but Master's level or Sergey Mor's cycle. I am sure that I botched his name, but that stuff works. You are training in the 80-90% range so often that it becomes nothing after awhile. Even 70% seems like a waste of time. You can just go right to 80% without even thinking about it. And Mor had test days in there also. Maxing in the middle of a cycle? Yep, and it works. You do so many sets that the simple act of setting up with a 85-90% squat becomes rote. And those multiple sets get you bigger also, along with the assistance work. Cycle that in with a few months of random heavy ass doubles and singles and going for rep records just for the hell of it and you will be a beast. 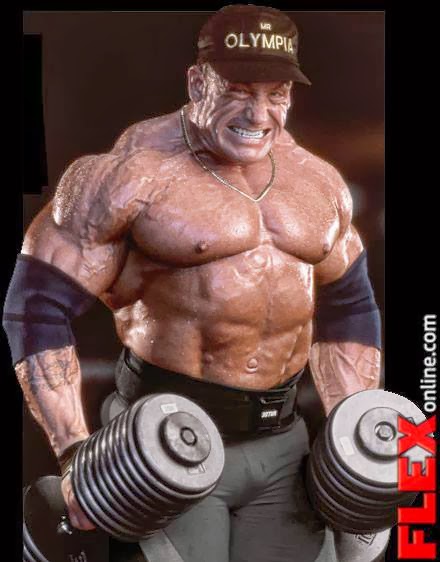 Bodybuilding? Keep the basics in there as your first exercise- the Press, Deadlift, Squat, Dumbell or Barbell bench. Behind the Neck Press also. Close Grip Bench press. Five to eight sets of three to eight reps. Heavy. That last set should feel like you are bleeding from your ears.

Then hit assistance work.  As heavy as you can go with decent form. And sometimes not decent form. Sometimes Branch Warren form. Sometimes squeeze the heck out of it.  At least ten to fifteen sets.  I like five sets of twelve to fifteen reps of three exercises. And work fast on assistance. Thirty seconds rest. No fooling around.  Almost to failure or to failure each set. And you can switch that up also- perform some drop sets, some forced reps, go up and down the rack. Why five sets? Because three is for cowards.  Just kidding. I just like focusing on three assistance exercises at five sets each.  I feel like I am stopping short at three sets. Just my quirk.

How many days a week? Especially if you are going to compete? You can train everyday. You will adjust eventually if you let your mind accept the fact that you can do it.  At least five days. If you feel that you aren't recovered, make sure that it isn't your mind getting weak. If you are sore, train anyway. Who said soreness makes you weak? Excuses are old as hell and I probably shouldn't address them, but there are just folks out there who like the idea of getting big and strong but the application is lost because of the commitment required.

It reminds me of my old buddy Todd who always asked me to go Smallmouth Bass fishing but when we finally went, he just wanted to get away from his wife and drink beer. He liked the idea of fishing.  But actually fish? Too much work. 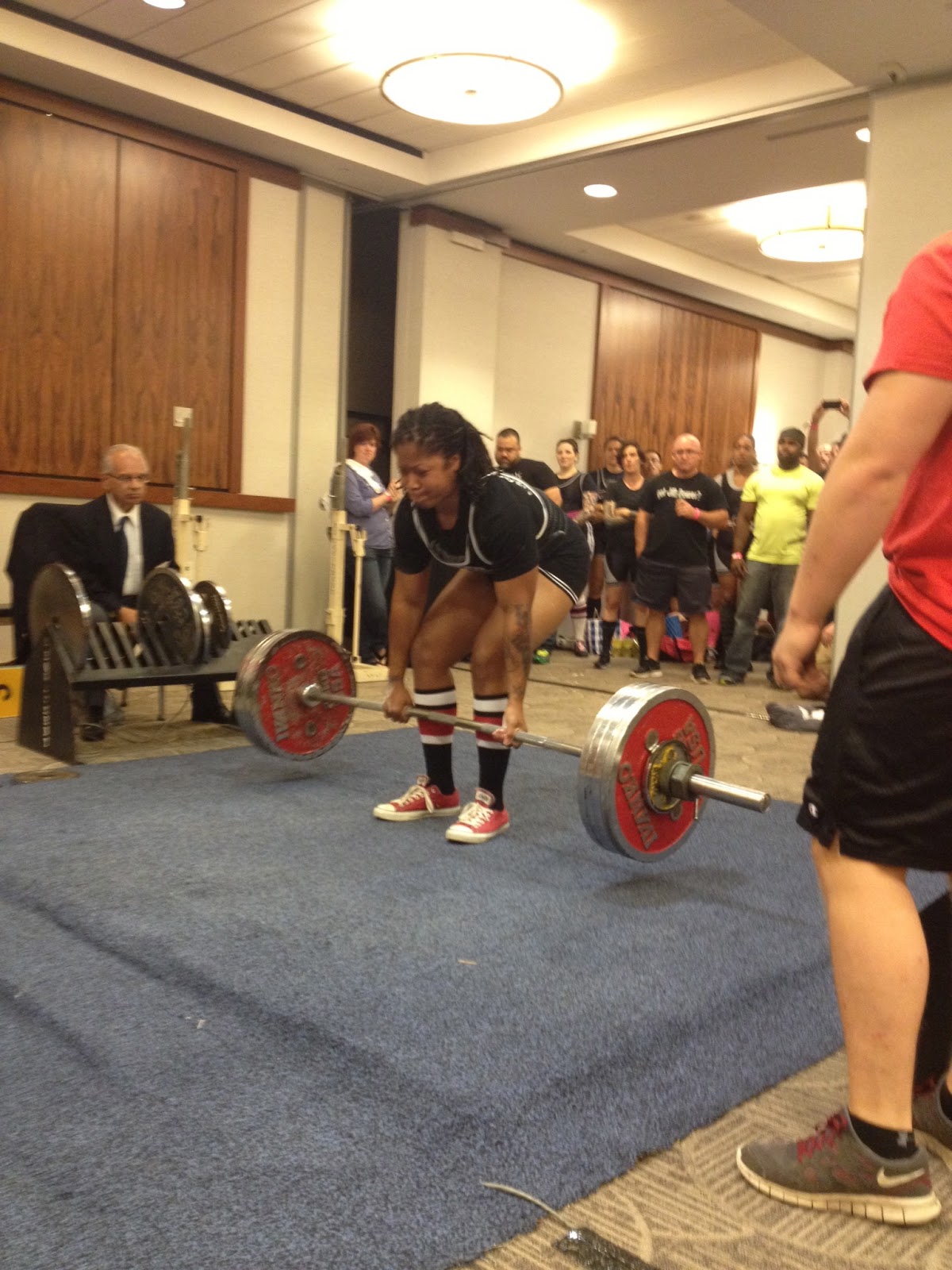 Action is the key here.  Beginning the thing. And although I consider the aforementioned programs ideal, if you just lift heavy and hard consistently, you will make gains. No missed work outs and you will get there. You won't if you take time off because you can not make it to the gym.