All I Can Do Is Write About It

I'm thinking about cool people versus people who just don't get it. How when a crisis situation comes up one always finds out who is really there for you. What, about 3-4 people? Yep, everyone else is just in it for themselves. That's okay, just smile, nod your head and move on. Hang out with dogs. That's better anyway. Smartest thing humans ever did, domesticating wolves. There is no lying in dogs.

I'm thinking about people who don't do their jobs right, whether its pumping gas or being a doctor. You know, they just don't freakin care.  No pride. Ah, whatever. And how people steal my book even though it is only ten bucks. Nice.

I am thinking about Ronnie Van Zant and what a cool dude he really was and how some of his songs were just killer stuff.  A poet, he was. People I hang out with that are in their twenties and thirties haven't even heard of him. 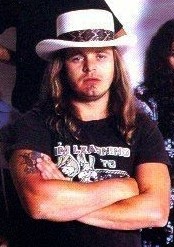 I am thinking about this perplexing email I received from this lady one time ripping into me , calling me all sorts of names. I had written her an email trying to fire her up to do great things in the weight room, and she had seriously gotten it all wrong and made an ass of herself. It reminds me exactly of this girl I used to train who had never had a coach or played sports and when I exhorted her with  C'MON! before she squatted, she thought that I was actually yelling at her, being negative. Same type of thing.  I feel sorry for her, she is so out of it.

Thinking about cheesy damn people. Oh, man, you are so cheesy. Ugh, just lift. Yeah, I know, you are doing a mudfunruncrosstrainjudo thing  and you were the one who thought of everything and you did this in high school and you used to do this and your knee injury and you are this and your wife is that and you you you you and that ugh, I am not listening and to tell you the truth I really am thinking about my dogs and I just like my dogs and please just lift. 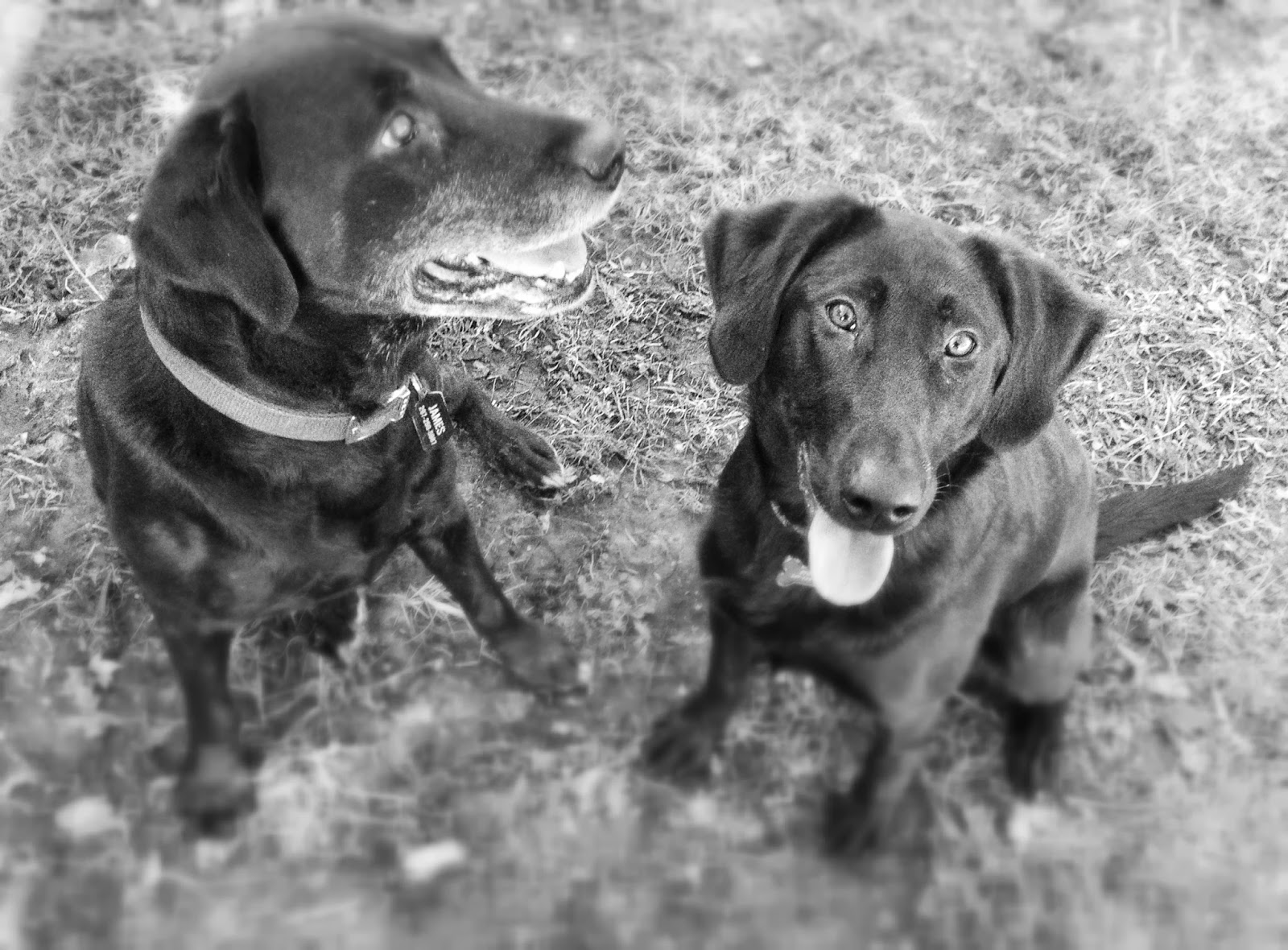 I was thinking of this friend of mine who I really admire because even though he has a great job that he loves, he never changes who he is, not for a minute. He is in his forties and he throws down in a second if needed. He is not scared of any man. He got in a street fight a few years back and I asked him, "Aren't you afraid of losing your job?" and he said, "Steel, I will never have anything hanging over my head." Just matter of fact, it's the way that he is, the way that he decided to live his life, maybe because he grew up so crappy or saw his brother die or his dad waste away or because he got jumped constantly when he was a kid and had to defend himself, I don't know. But I find that attitude of his pretty admirable.

I am thinking about the book that I was gonna write about diet and and getting motivated and then I am thinking that what is really needed is for people to just man up a little and learn to be hungry. That the secret is to be hungry and eat protein and fat and vegetables .  Not many want it to be simple. Ah, it just irritates me even writing it. Eat what you want, look how you want, who really cares? You decide to do it, great. If not, rock on. Diet, don't diet, smoke, don't smoke, drink don't drink. It is your responsibility, and only yours. You need someone to tell you what's right? probably not. You have it in you already.  I was talking to someone about diet and they interrupted me and said, "Coach, I know what to eat, I just don't do it. "At least he was honest.

I am thinking about how you put someone on a program and then they add stuff to it and then they wonder why they don't get strong. Follow it. Or don't. Yes, Dr. Squat wrote the program. Yes he squatted 1014 pounds. Yes, you should add extra days in so you get weaker. He actually meant to put
in those extra days, he just forgot. 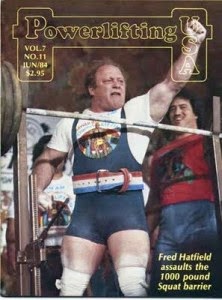 I am thinking about Cody Lundin for some reason. I think that other than the braids, he pretty much has a badass life. A really badass life. 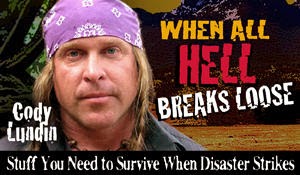