There are a mess of training systems and high profile people in the Iron Game, and I figured that I'd give a few thoughts on some of them.

A bunch of people have said to me over the years, "I bet you hate Crossfit." And I laugh and say, "I love Crossfit."  It brought back Olympic lifting into the public eye, and made powerlifting more popular, especially  in the raw category. It's great, man. Everybody working hard and like a community. I'm not thrilled with high rep cleans and snatches, but so what? It's changed a bunch of people lives for the better. 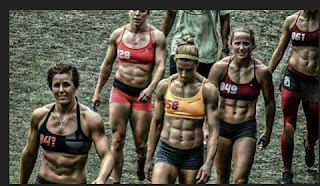 Westside and Louie Simmons? I learned long ago that Louie was a great guy. I had messed up my back and called him. I left a message and he called me back. He designed a whole rehab program for me over the phone. And then a week or so later, I received  beautiful Westside jacket in the mail. He didn't know me from Adam, but spent time helping me. And his training philosophy has made a huge difference in strength and conditioning. 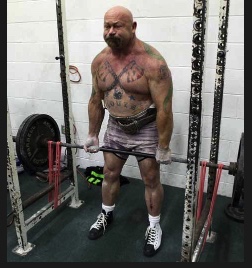 Jim Wendler and 5/3/1? Great program, great guy.  I have done his program on and off for years.Hell, I did it today, squatting. I read one of his quotes one time where  he said, " I wanted to go to the gym and have fun again." And thats what the original 5/3/1 gave me. Get in, hit your rep max, or just do the minimum called for, and do 1-2 assistance exercises and leave. Or just do the main exercise and leave. We hung out in Texas and hit it off years ago. Plus he knows more about Metal music than anyone I know. 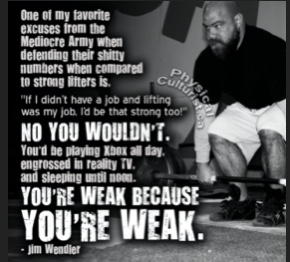 John Welbourn and Power Systems? Smart as hell, and really knows his stuff. Great program, and he and Luke and Tex and the gang are totally dedicated to making people stronger and better athletes. He busts my balls about wearing a speedo and posing, and I love that he does. Check out his podcast, one of the best around in any genre. 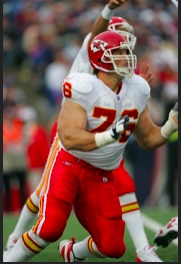 Starting Strength and Mark Rippetoe? Rip has done more for beginner lifters than anyone, EVER. His book is so well thought out, that when an athlete would ask me a "why" question, often times I would consult Rip's book to find out the answer, especially about anatomy and the lifts. He doesn't take kindly to fools, but again, so what? We need people like Rip, with all the sugar coating bullshit people out there. You suck? He tells you and shows you a better way. That's the way that it's supposed to be done. 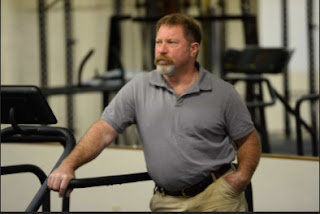 Zach Even-Esh? This guy is hard work and positivity to the core. He inspires thousands of lifters around the world to get after it and not make excuses. He gets frustrated with laziness, and can't understand that mindset. The guy puts out tons of content and also has a teaching job.  We need more people like that in the Iron Game. 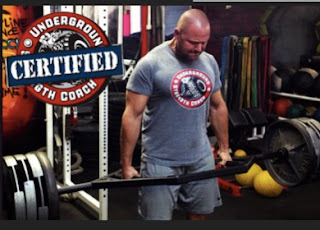 All of the training systems have good stuff for the lifters. Folks are so critical and hateful about the stuff.