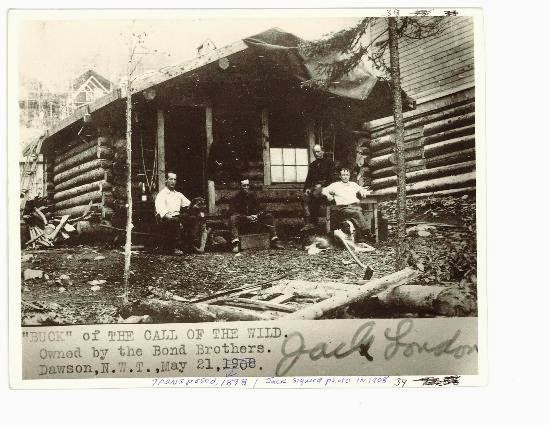 I have a few friends that are ex- military. I have found them to be the most honest, down to earth folks that I know. Blunt and to the point. They do things right even when others around them are wrong or others are quite simply, "losing their shit". I guess when you have seen bad things, you have a tendency to yawn at what most people think is a big deal. Ooooh, he said, she said, I did, you did, are you a man or what? Those guys get right to the point and then they move on. It is tough, ah, so tough to be around those who think that their tiny little world's are important. Self absorbed folks are a joke, and they will all come to the realization on their deathbeds that what they thought was so important was...well, really, not important at all.

I have been fortunate to also have been around some of the greatest minds in strength training. Amateurs do not apply here. Your bioscience is a laughable joke that brings guffaws when the subjects of things such as isolating a muscle, shaping a muscle or toning are brought up. But I should move on, away from such trivial bullcrap. And onto-

Recently I had the good fortune to be around some legends in the Special Forces area of our military. You know what I noticed about them? First off, they didn't care about how they dress. That has nothing to do with your performance.  Performance is what counts above all else. Secondly, they were the most humble fellows that I have ever been around. When you are truly a badass, bragging is non existent and and severely frowned upon. You are a joke if you brag on yourself. But then again, they ain't like everyone else. And the chasm grows wider and wider between the eyebrow waxing, self absorbed Americans and the men- above -all men.

I am fascinated by greatness, and always have been. The aura, the presence of those who, when they walk in the room, you just feel it, man. It is palpable. You feel that they have tapped into something that exceeds other's grasp's. I love it, revel in it and dwell on it. Meaning that I always try to figure it out- what make them separate, what makes them the stars in a sky of mediocres?

It is intelligence , of course, and then it is a sense of SELF, of knowing who they are and that if it all comes down to the big one (whatever that may be), they are ready to roll through it all without a question.

And training? The absolute -rockbottom truth?

Boil it down to some simple stuff. To get strong, leave a rep or 2 in the tank. Stay within 80-90% in 85% of your training. Train for something. Squat heavy and often. Eat protein. Eat fat. Ignore the guys who smack of self absorption. Sleep and then meditate. Visualize. Get a massage. Smile and don't worry. Surround yourself with positive, no BS folks. Or, surround yourself with dogs. They are the best friends anyway. Get outside. Hunt, fish, shoot guns. Squat. Press. Deadlift. Start each day anew, bereft of psychic baggage.

The deathbed is coming, each day it is closer. Leave nothing behind, burn it up, burn it into ashes.
Posted by James Steel at 7:42 PM