I was standing in a goose blind the other day. Not much was flying, a lull in the action. And I'm looking out at the field, at the decoys, and I had this moment where I realized all the stuff I have experienced in life. It was a surreal, crazy moment. I was like, I have kids that bear my name? I have been divorced? I coach? I remarried? I live in New Jersey? People that I love have died? Nah, none of that can be. I am just a little kid at his first football practice on a dirt field in third grade in Maryland, excited, nervous and happy all at once, with my dad sitting in his Ford Falcon station wagon watching. I am a kid, not 47 years old, no way was I 47.

The green winter rye in front of the blind was like a movie screen playing my life on it. I have had another of weird moment sorta like that one before. One time I was driving on 495 in Wilmington , Delaware and I was stressing over some BS that didn't really matter and all of a sudden this sense of crazy calmness came over me and no, no voice was speaking to me, but a feeling, a realization that very few things in life are really important and that worry doesn't do a damn bit of good, ever. So I decided to just relax about things, to just be calm and enjoy life. I started stepping back and laughing at stuff that people went crazy about. That is great to do, to stand back and watch somebody freak out, a grown man no less, over something like a bad call by a referee in a sporting event. Or coaches that sleep in their offices because they love to "grind".  That is hilarious to me, not admirable.Who started that crap anyway? Or someone bragging about their car or status or a school that their kid got accepted into. Awesome.  More to it all than that kind of stuff, I know that for sure. And that nirvana-like "high" feeling I experienced while driving actually lasted a few days, but the attitude stayed with me. I care about only a few things.  The other things? This too shall pass, or just nod and and move on. 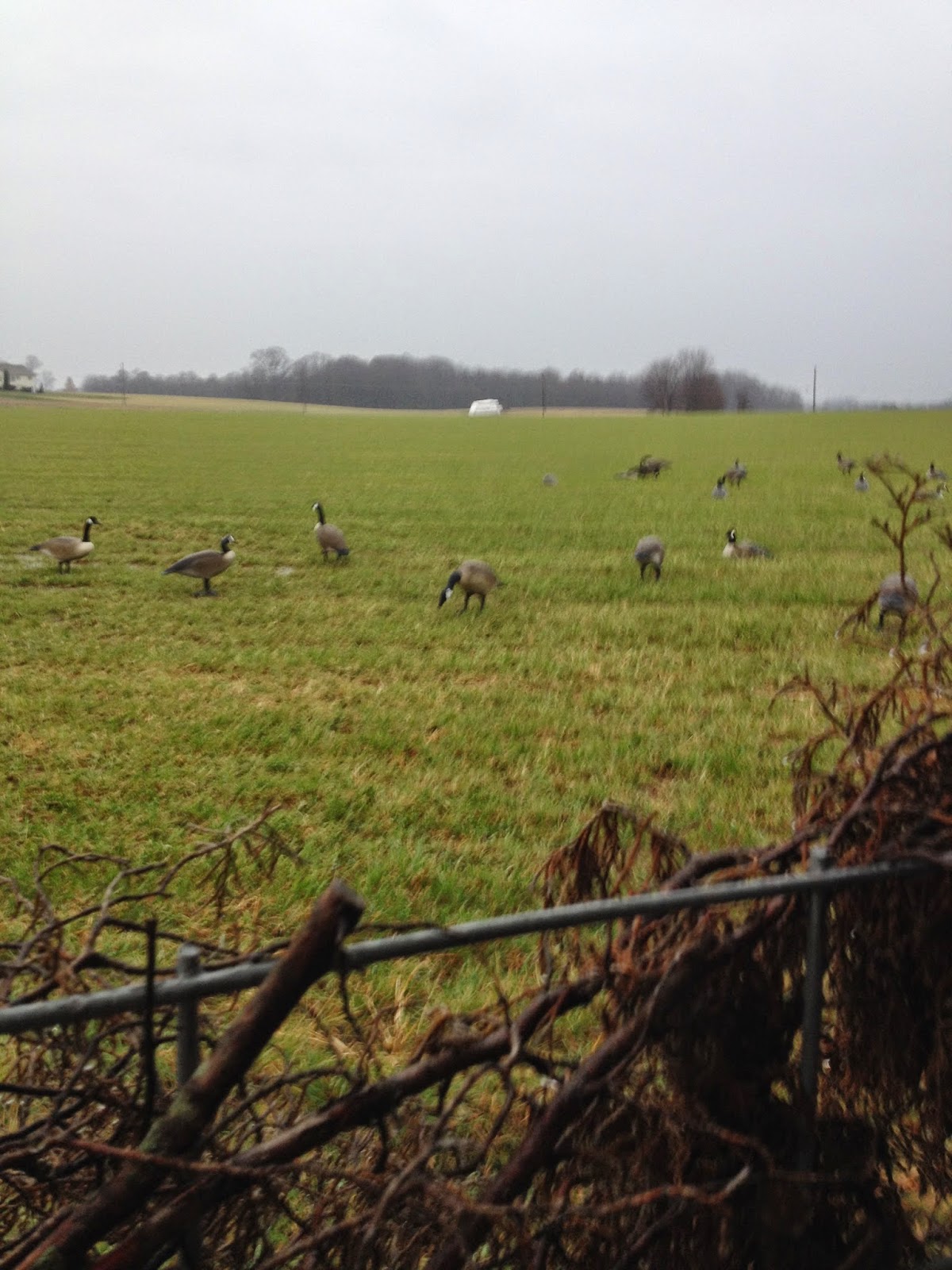 Also, I was asking a friend of mine the other day about how he got so damn good at training dogs. I love to find out how people's lives have turned out like they have, and I really love to hear stories like the one he told me. He said that he was living in the city in Georgia and heard of a guy that was a great dog trainer, but the guy lived far away and way back in the woods of Appalachia.  My friend finds out where the man lives and he drives hours to the place. My friend was hesitant when he got there, because all that he saw was a trailer and grass that was waist high.Turns out that the guy who lived there was a former Special Forces guy and basically had cut himself out of society after all the stuff he had seen, and he just decided to train dogs and live in the woods.  Done with people and mostly everything else. So my friend knocks on the door and he gets to talking to the guy and they spend 6 hours talking about dogs. And he kept coming back to see the man. It was not always easy. Sometimes the dog guru would tell him to meet him at 7 am and my friend would sit in his car for hours before the trailer door would open. But when he did appear, my friend picked up tons of gems about dog training. And the guy saw how serious my friend was about it all, and the dedication that he showed to keep coming back and the perseverance paid off to where my friend is now able to train dogs for a living. I love stories like that because it shows that perseverance and dedication and seeking out the best , no matter what the inconvenience, pays off .
Posted by James Steel at 10:50 AM