By Aamir Syed
Aamir is one of my online clients.  He epitomizes what is right about the Iron Game.  He is inquisitive, dedicated, and passionate and gets it done despite of a busy schedule.  I asked him to write an article for me, and he came up with one that I think is excellent and heartfelt.  Enjoy. 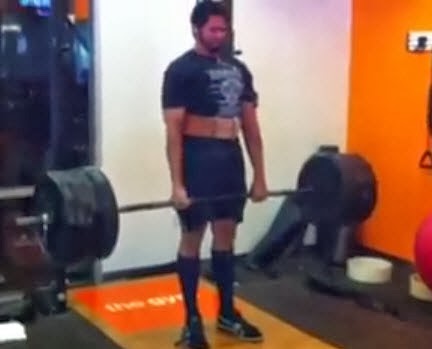 Aamir deadlifting 500
At times we often find ourselves too comfortable, and it makes us soft, lazy and weak. It becomes easy to make excuses and not go forth towards our goals. It happens to all of us, myself included.


To quote HG Wells: “Strength is the outcome of need; security sets a premium on feebleness.”


What does that mean?


In order to get out of that “comfortable” mindset sometimes I will reflect on those less fortunate than me. Those that have struggled and felt pain. Soldiers that have sacrificed for their country? Children fighting cancer? Sometimes I even look to my own past struggles.


My parents often come to mind, and the stories they told me when they first came to this country. My father grew up in India/Pakistan. His father passed when he was 10, and his mother when he was in his late 20’s/early 30’s when he was already stateside. By the time he was my age, he was already parentless but still managed to get a higher education and begin the foundations of a good life in the US.


Newlywed, my parents arrived in New York in 1972 with only a suitcase between the two of them. During their early years there were financial hardships, living situations, loss of loved ones, job discrimination, racism etc...But those struggles made them strong. They endured and eventually got the American Dream and had a house. Put both of their kids through college. It didn’t end there though. My father was diagnosed with cancer when I was around 10 or 11. Imagine that, after all he endured now he had this. The situation, once again, called for someone to be strong and positive. He took care of himself when he had to, but always took care of us. He never came across as hardened or bitter. Rather, he was very mellow,pleasant and always smiling. He had a silent strength to him and worked hard to provide for his family.


My own struggles were about to come. I went off to college at the age of 18. I met a lot of new people, many of whom were working hard to pay their own tuition whilst taking classes. Not me though, I only had to work through the summer and, and thanks to my father, had the luxury of being able to concentrate on school when in session. I enjoyed my time away from home and I definitely took that for granted. I became too comfortable, and didn’t apply myself. My grades weren’t good and after a couple of years I opted to transfer home. Translation: I tucked my tail between my legs and went home a failure. My father worked so hard for me so I didn’t have to deal with what he did, and I fucked it up.


I didn’t realize how embarrassing it was until I actually got back home and looked my dad in the eye.. After all the advantages I had I still couldn’t cut it. I enrolled in a college closer to home. This time I would have less financial help, and I was determined to do what I was supposed to. I hated being back home, but it was my penance for getting lazy. Independence must be earned.


Six months after I returned home my father passed away. His 12 year long fight with cancer was over. I watched him slowly deteriorate over the course of those six months.  I remember vividly putting his body in a casket with my own hands. I remember everyone looking at me to signal the descent of the casket into a freshly dug grave, and shoveling the first scoop of earth to begin the burial process. Everyone looked at me to set the tone. I wanted to be strong, I needed to be. And my own fight was about to begin.


Now I had a grieving mother, school loans, bills, and everything else that comes with this type of thing. I went from having all these advantages to all these disadvantages. Every hour I wasn’t in school I was working. Every paycheck went towards tuition, books, my mom and gas for the car. It was definitely a test of fortitude….


A few years later, I graduated with honors, and still I feel a deep regret. Not that I wasn’t proud of myself, but knowing my father was around just long enough to see me fail. My graduation ceremony was held less than a mile from where he is buried today. I’d give years of my own life just for a minute of his time. Just to let him know that I had it in me, that what he believed all along about me was true. That I can be strong. That I am stronger everyday.


I hate that he’s gone, but let’s face it. That struggle, and pain contributed to what I am today. Now I face life’s on coming struggles with more confidence. Some would say it was a right of passage. Sadly, I needed it.


Building a life from nothing is hard. Taking care of your family whilst battling cancer for 12 years is hard. And as hard as my parents had it, there are plenty of people that have it worse!


It bears repeating: “Strength is the outcome of need; security sets a premium on feebleness.” -H.G. Wells


Suddenly lifting weights isn’t so hard now is it? Shedding that extra 20lbs isn’t so much of a struggle? But why do you need it?


It may seem trivial to some, but when training gets hard, I often close my eyes and reflect on the struggles of my parents and those less fortunate. It makes what i’m doing seem so much less significant (for better or for worse). I feel a combination of guilt and gratefulness wash over me.  It makes me feel that this next set is doable after all. I grip the cold steel and feel the all too familiar stinging pain in my callouses as I pull the slack out of the bar. A pain that I need. 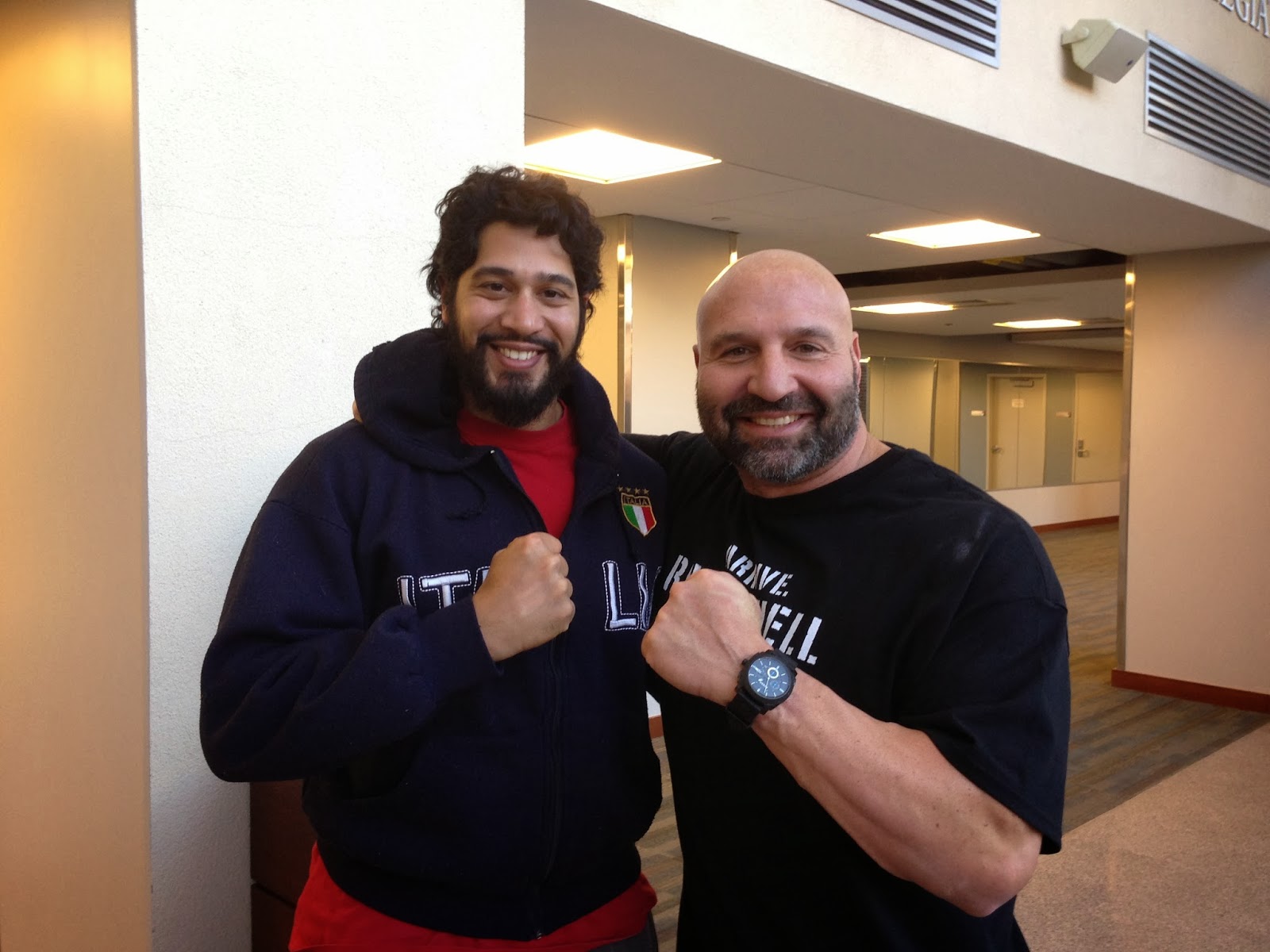