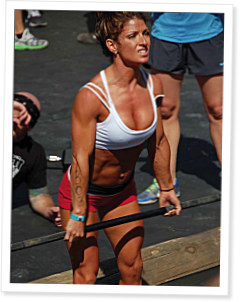 This is an article by coach and author Mark Rippetoe from his website startingstrength.com that speaks on some myths and misconceptions about "core" training. A truly excellent read. Thanks to Mark for letting me post it.

“Let me ask all you “core stability” people a question (okay, a few questions): why don’t you just squat?”

Continued here: http://startingstrength.com/index.php/site/article/core_stability_training/P2
Posted by James Steel at 7:31 AM