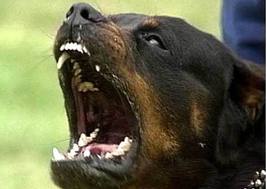 "Never try...You either do it or don't waste my time"- Down, "Never Try", Lyrics by Phil Anselmo

I remember playing football in high school and college and having guys on the team who were just there, man.They were just going through the motions, they must have liked to just run out onto the field or something.

In the weight room, during practice, during running drills, they just half-assed it, they just did barely enough to get by. They struggled , because they were so damn weak and unmotivated that they couldn't do a thing . They simply didn't put the hard work in when they should have, and it showed.

My question is, why were they even there if they weren't going to go all out? They had  to be at all the drills, the practices, the meetings anyway, so why not go hard?

Even if  the talent isn't there, at least go as hard as you can.

The way that I figure it, you only have so many moments on this earth, so don't waste a minute of it doing something where you aren't giving it your all. Hell, the only thing that we are sure of in this crazy life is that time is slipping away, and its happening now, right now.

That's why public gyms make me nuts. You are gonna read the paper between sets? Really? You are gonna talk about your marital problems while benching? Really? Its strange to me, like I am from another planet or something when I see that kind of stuff. Like I am the strange one, like they are normal because of their lack of intensity. Because, really, its all around , this lazy attitude towards mostly everything.

I think that's why I gravitate towards extreme stuff- War Metal, Rottweilers, hunting dogs, powerlifting, because there is no lying in any of that stuff. Folks who play extreme music have to love it. They don't make a living from it. Rotty's and retrievers have only one speed, top speed- eating someone and getting that duck is all that matters. And you can not get truly crazy strong without committing totally to the task. I'm talking about 800 pound squats and 700 pound dead lifts.

It befuddles me, but I guess that's the way many folks are in life. Their mind set is foreign to me , that mind set of mediocrity. All it really takes to break out of it is total commitment to something.. 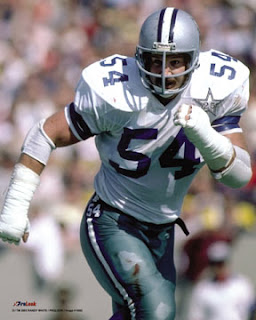