I know that one of my faults is that I don't understand those that aren't motivated to train.

It has been such a huge part of my life (since 1979) that it is literally like brushing my teeth for me. 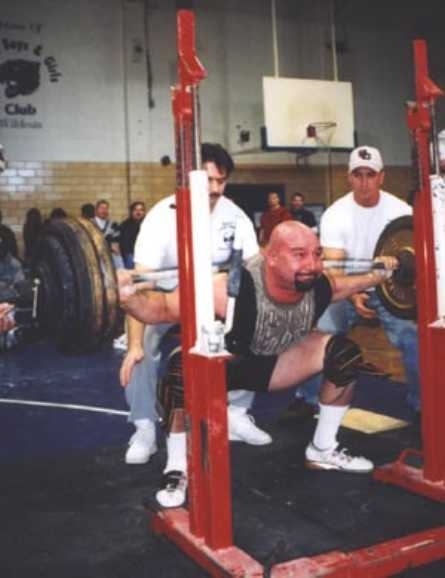 Oh, it's Monday? It's squat day. It is as simple as that, and it just goes on, year after year. I can be feeling like death warmed over and I will train.  And I am nothing special. I had some decent numbers in my best lifts in competition (820 squat 505 bench 740 deadlift), but I was not even remotely strong when I started out. My friends were stronger than me on the high school football team. I just liked it more than them, and I never stopped training. 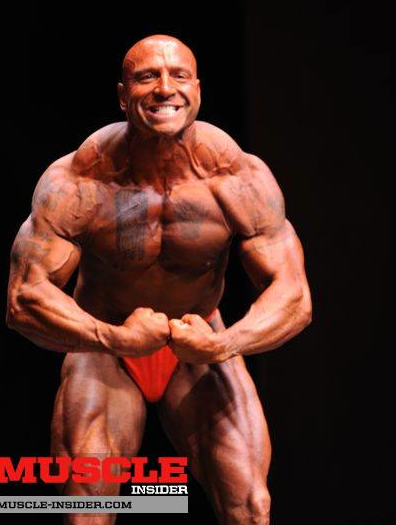 I was and still am consistent as hell. Meaning that I'm gonna go to the gym and I am gonna do something. Low back screwed up? Set a new record in dips. Shoulder throbbing? Time to deadlift. And its not hard to figure out. Focus on what you can do and it will all come around. Surgery? Surgeries?  Who cares? It will happen to you if you train over the years. But in the meantime, your quality of life will be so much greater by training. 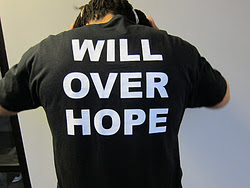 I guess that my urge is some type of an obsession. It's this weird feeling that gnaws at me in the back of my head somewhere that will not let me enjoy anything else unless I have exercised. It's like someone is tapping me on my shoulder saying, train, train, train. 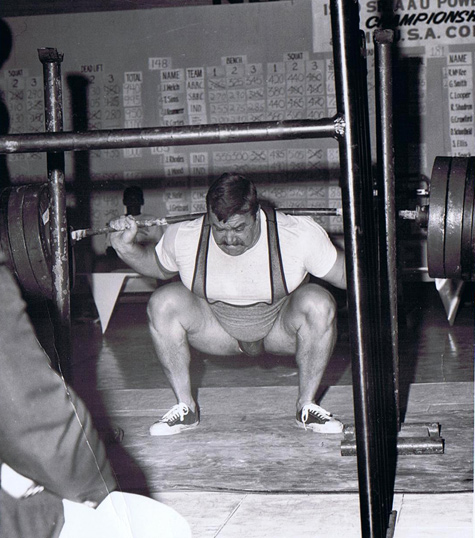 Do I always feel like training? Nope. But it is past the point of wanting to, it is needing to train. If I do not train, I feel useless and  soft,  and not in touch with a damn thing. Then I am just there, and I become one of the many. When you train hard, you are one of the few. I have just kept at it. I do not always love it. I woke up today and I did the bike for thirty minutes and then I did ten sets of triceps and ten sets of biceps. I got a great pump and halfway through the workout I started to feel fantastic. But at the beginning? I forced myself, and because I have been training so long, I knew that feeling would come. 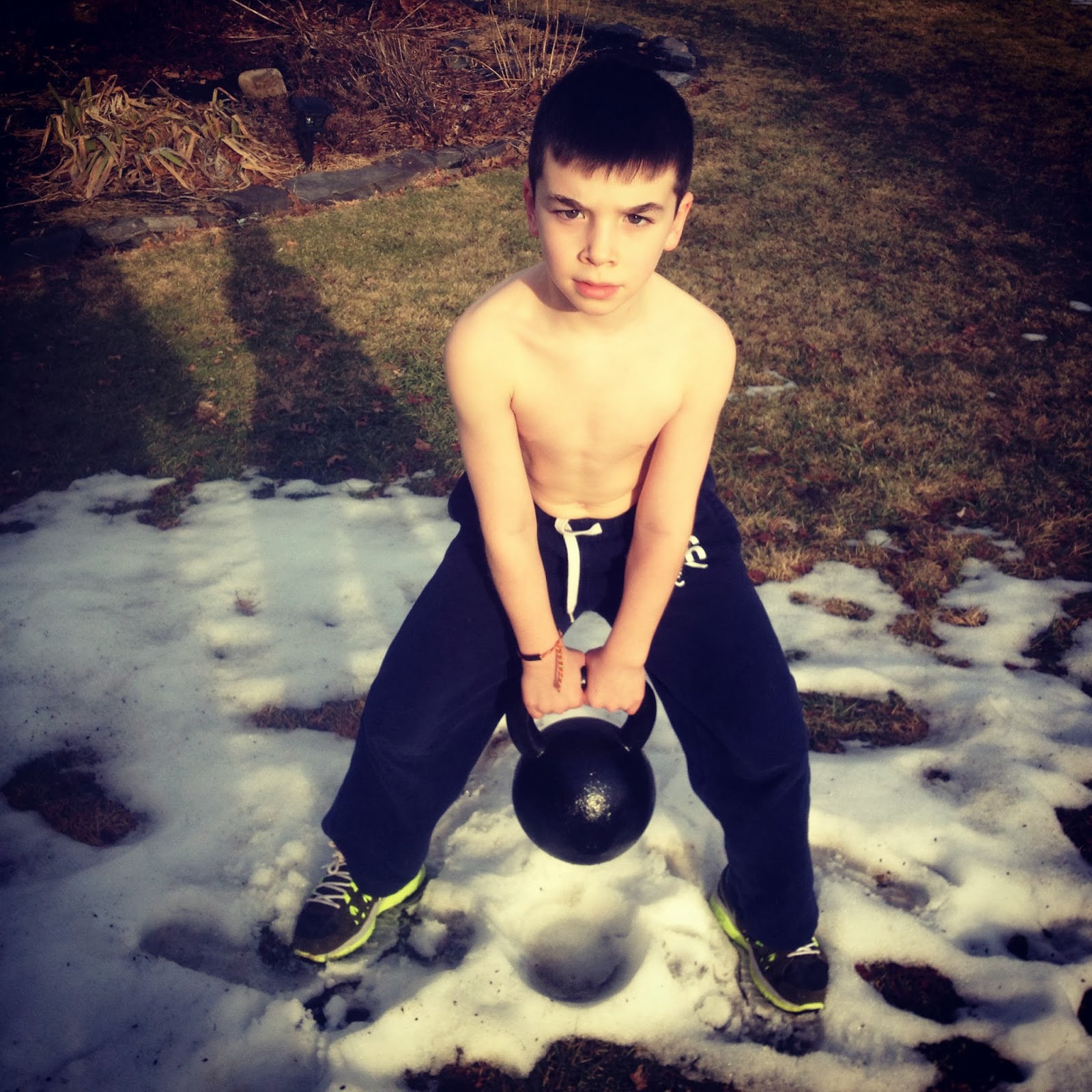 So what am I saying? Just train and keep training and you will feel great somedays and like crap somedays but no matter what, you must keep at it, no excuses, just train, you must, through pain and divorces and deaths and hospital visits, you must keep going. Take that time for yourself. And never let anyone tell you that it is stupid or that you are selfish . Because it is for you- being strong and in shape- and it has become part of you. It doesn't matter if not one damn person in the world understands it. They do not have to. It is what you must do to stay whole and grounded. Keep going. 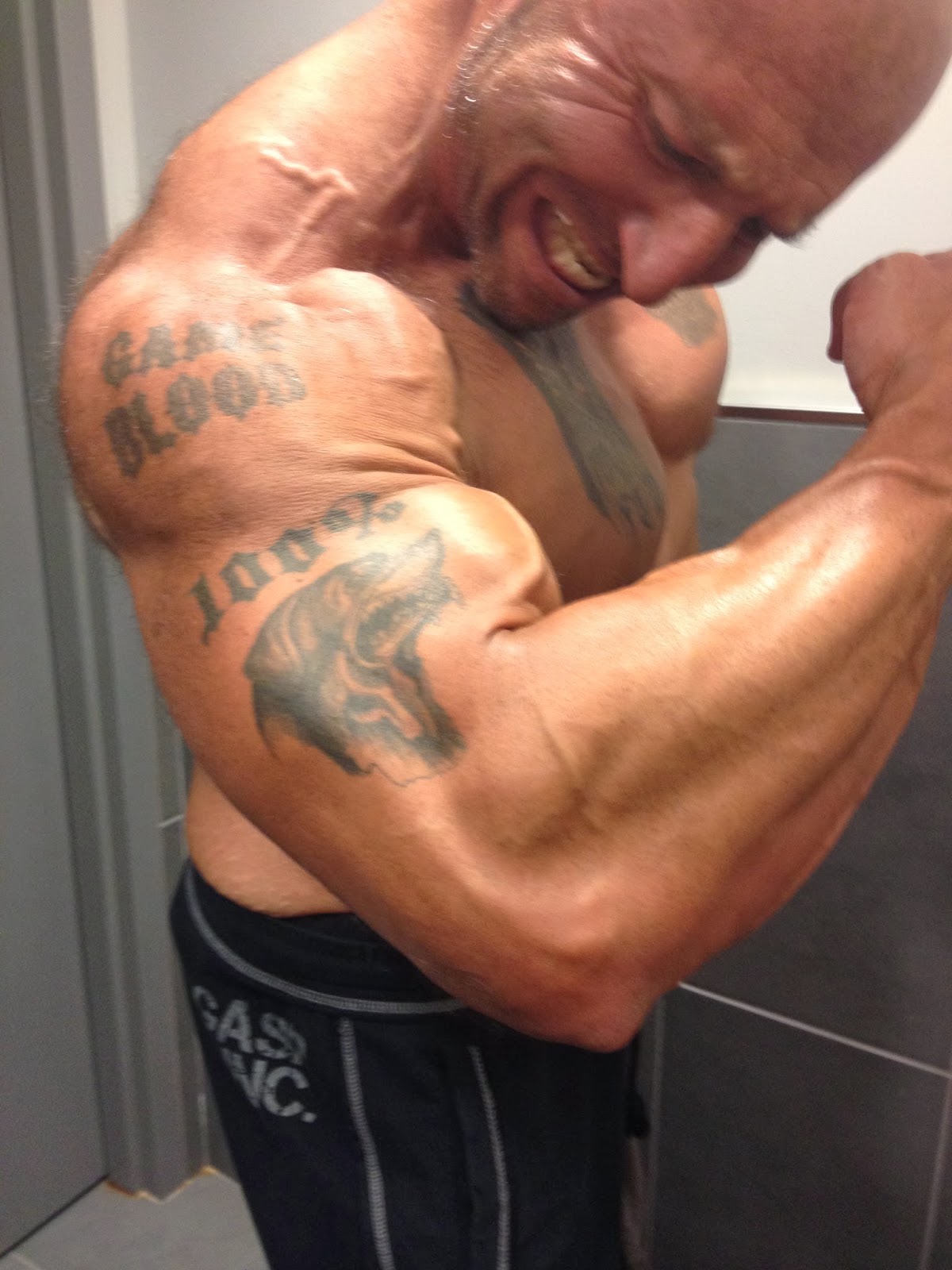