Change up your training when you get bored.

There are no rules, man.

Pick up some logs, run some hills, box, jump on stuff. 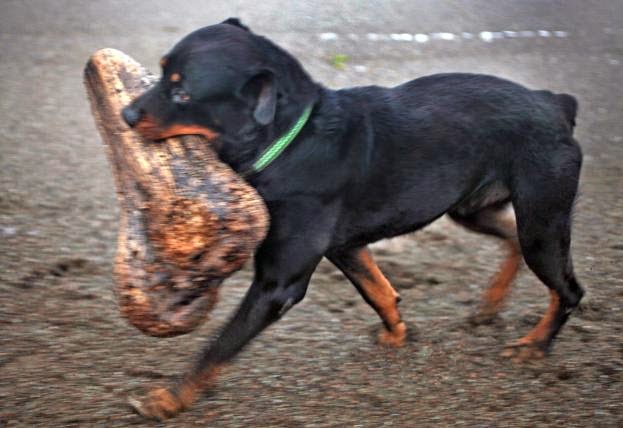 Run through the woods with your dog on a beautiful day and think about everyone in their well lit gyms on treadmills and ellipticals.

Squat and then deadlift. Deadlift and then squat.

Do 100 kettle bell swings and then squat until your legs quiver. Do some pause squats. Take short rests and go again.

I remember Mike Webster's son, Colin telling me that his dad would squat as many reps as he could with like 500 pounds, drop it off of his back and then deadlift it for as many times as he could.  That's some great stuff right there.

Do 100 heavy bag punches as fast as you can and time it and then try to beat it next time.

If you are training for a meet, sure you have to squat, bench and deadlift, but if it is the offseason, do whatever you want to do training-wise. Have some fun.

Get up extra early and train before sunrise. The feeling when you are done training and the world has barely begun to stir is a great one.

Randy White told me that he used to run in cut down cornfields in construction boots and also that he would run on dirt roads, running telephone pole to telephone pole. And he lifted weights in his barn.

If you usually train 3 days a week, try training every day, but make yourself finish in half of the time
that it usually takes you.

Or your diet. Tired of eating chicken and rice?  Scale not moving at all? Eat a steak, some tuna with mayo(oh no!) and some bacon and eggs. That scale may begin to move.  Dr. Mauro Dipasquale is no dummy. 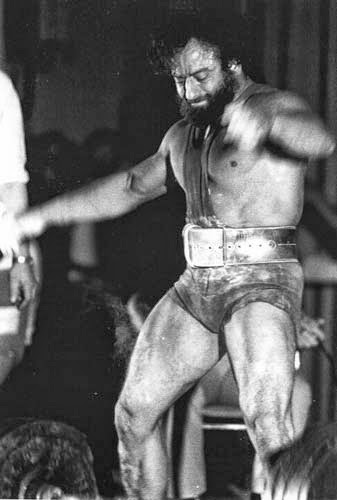 When it is time for specificity, get specific. Until then, try switching it up a little.